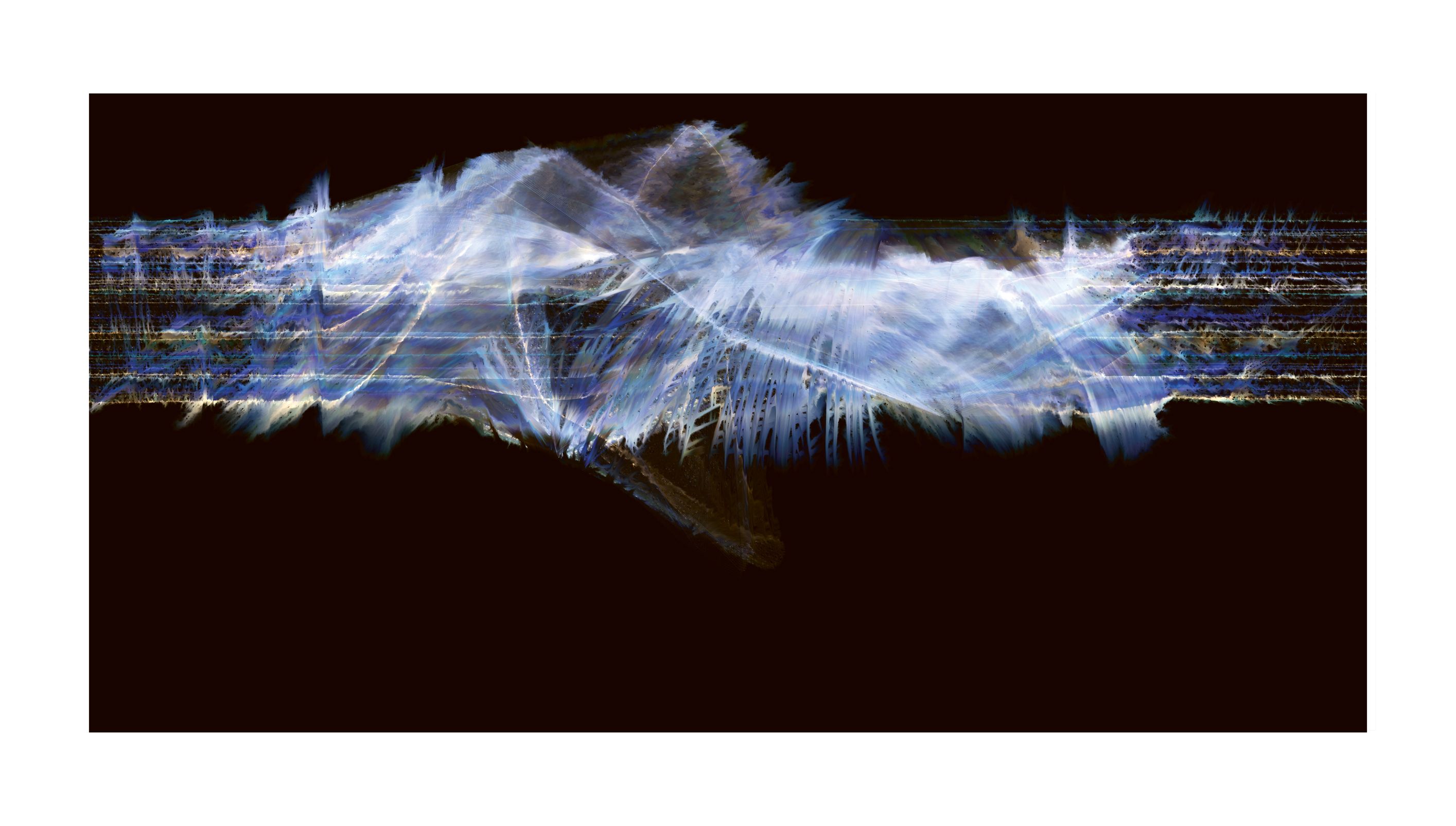 Other non-musical connections to Euclidean sequences have also been made in particle physics and computer science.