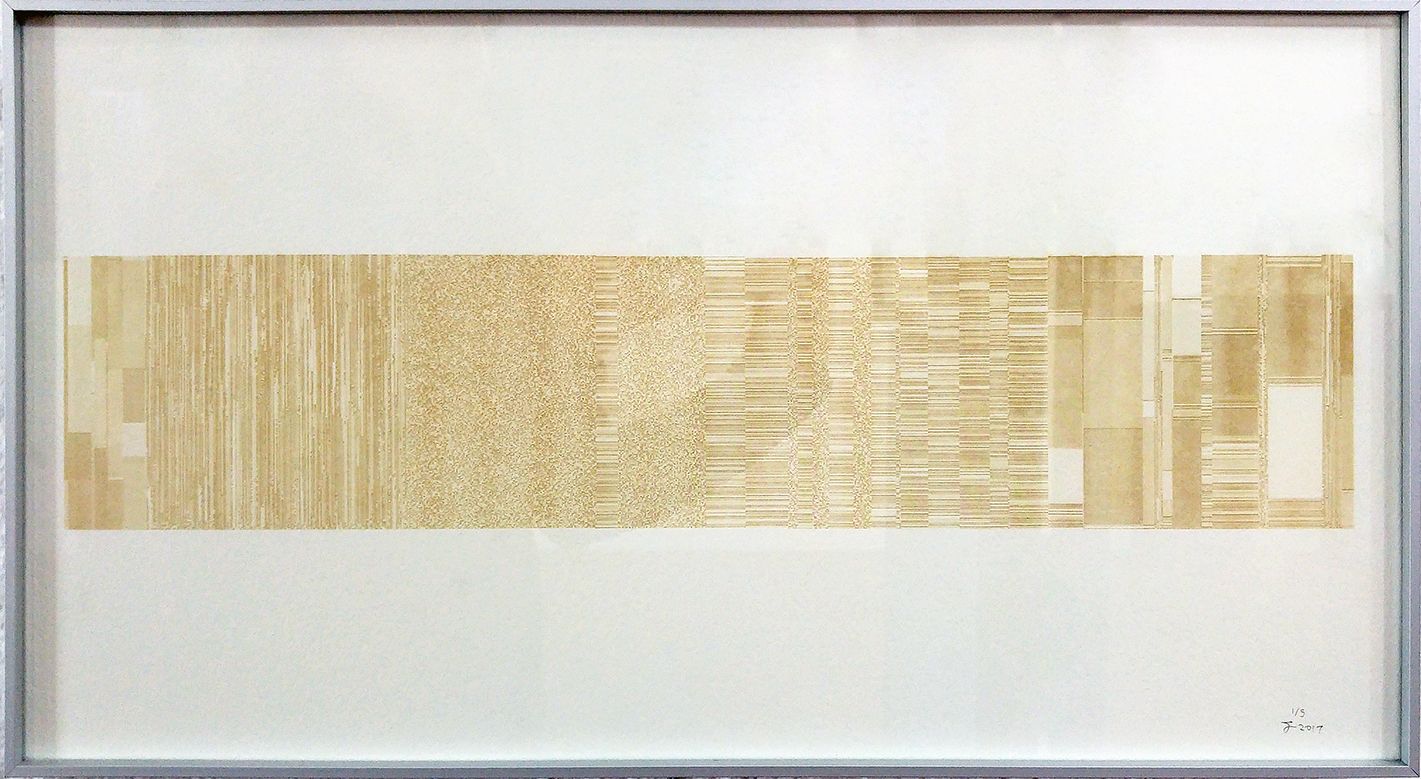 
An abstract narrative taken from a fragment of the audio-visual installation: Schumann Resonances, Datagrams
In this piece, I created a generative music composer, that used multiples of the Schumann Resonances as notes and scales.
The Schumann resonances are the low frequency electromagnetic waves in a planet's ionosphere, caused by lightning.
There are similar known frequencies from other planets, and together, each contributed a voicing range to the composer.

The visual piece was a second self-organizing composition, that was reactive to the sound being generated. Ideas like intensity and predictability were reacted to rather than beat or pitch directly, making it a collaborative improvisor as opposed to a visualization.
This also means that one can duplicate the system two, ten, or a hundred times- for a massive visual display, all reacting to the same audio composition, and still get a unique and coherent contribution from each instance.

The visual aesthetic was heavily inspired by the work of Ryoji Ikeda and the Raster Noton collective, in it's minimal language of grey squares.