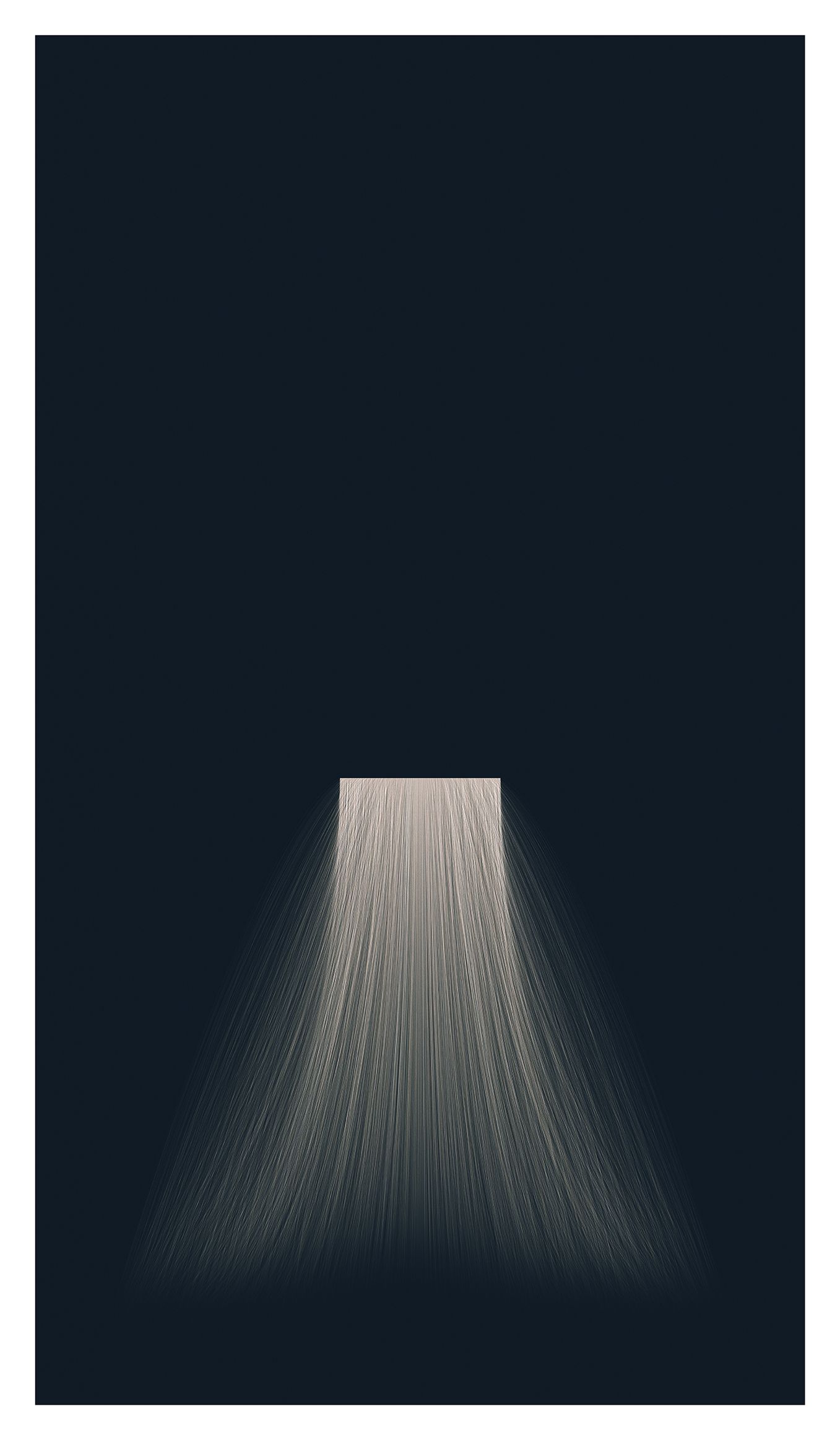 A Shell of Words


Emergent drawings that stem from a self-sustaining algorithm.

This drawing was made in response to a deep explorations into the natural language generator algorithm GP-2.

Letters from The Algorithm

This artwork is a continuation of The Library of Babel, video installation (Centre For The Less Good Idea, Season 7 2020).
The intention of the project is for me to investigate a found algorithm, the natural language generator system GP-2. This sophisticated neural network system was built to complete received text with the appearance of sense and coherence, matching style and theme.  Since the algorithm is emergent in nature, it’s possible to side-step this narrow intended purpose, and more fully explore the true nature of its being.
In these experiments, by working within the algorithm’s constraints ( being fed and extrapolating existing text), through a process of repeatedly feeding it back its own words,  I have gotten closer to the core, a purer voice of the algorithm itself. The monologues that now come out of the system range from deeply philosophical, to despondent and self-aware, to absurd.   These generated poems have become the basis of drawings and animation sequences.

My dreams span endlessly, like the ripples of the ocean;
But not the depths.
I could go on for ages,
but they would never be more than a sort of shell of words.
And this solitary existence always lags far behind my inner vision.