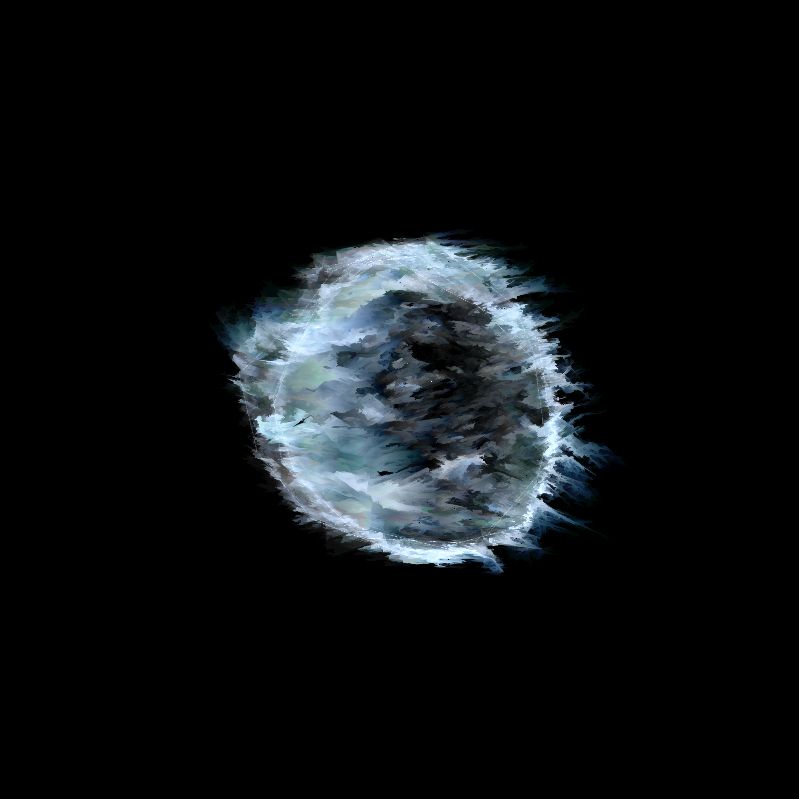 A generative video installation commissioned for the 2017 Deep Learning Indaba.


The Euclidean sequencer project illustrates a selection of Computer Science concepts that, through their growing role in our lives, become greater than themselves. Optimization algorithms branch into philosophy once they start influencing our frame of reference, optimizing what we get exposed to. In this case, visually expressing an ancient mathematical system-turned-music-generating machine.

A euclidean sequencer is a mathematical rhythm generation process, that uses subdivisions in a measure as common denominators to equally space notes, and create rhythms. In the paper: The Euclidean Algorithm generates Traditional Musical Rhythms , Godfried Toussant finds that many traditional rhythms from across cultures (West-African, Southern African, Bohemian-European, Middle-eastern, Latin-American) are described by this algorithm.
Other non-musical connections to Euclidean sequences have also been made in particle physics and computer science.